Today's summary is about a paper written by Satoshi Nakamoto in 2008.

This paper proposes Bitcoin — a system for electronic transactions without relying on trust. 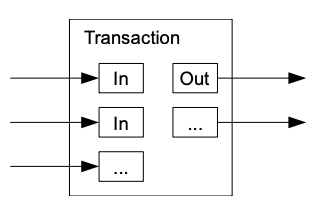