Two weeks ago, I embarked on an audacious cycling adventure — cycling alone from Berlin to Prague (~360km). Prior to the trip, I had only done ~70km max (with company). 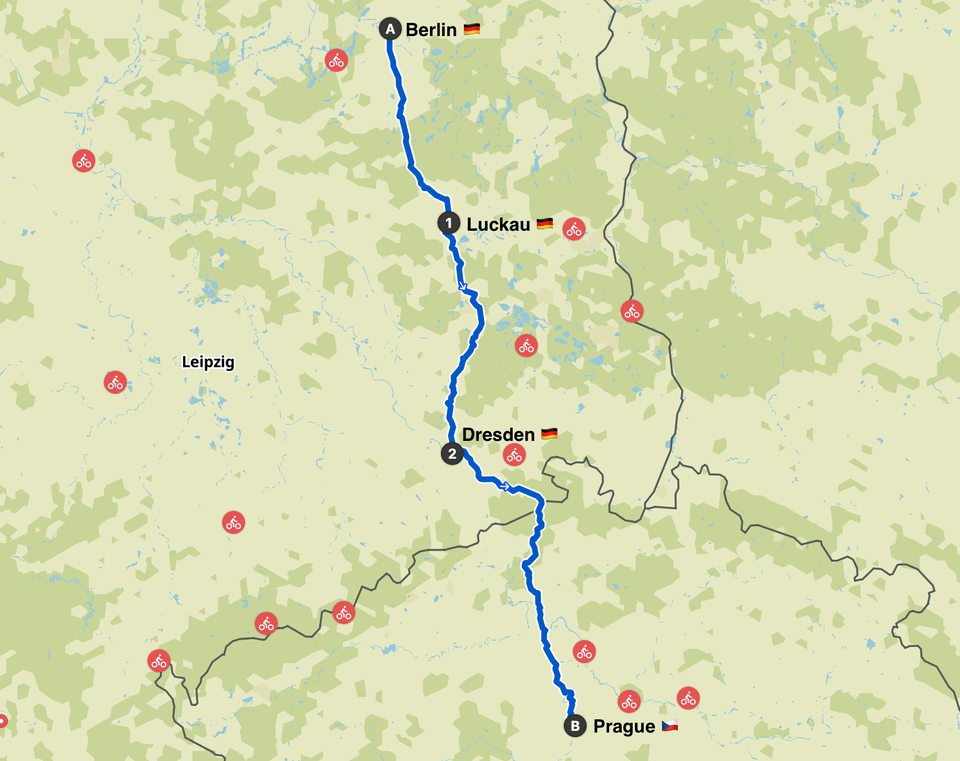 It was a fantabulous adventure: I improved my physical and mental strength; Interacted with beautiful people, geographies & cultures en route; and I feel great overall (natural high). 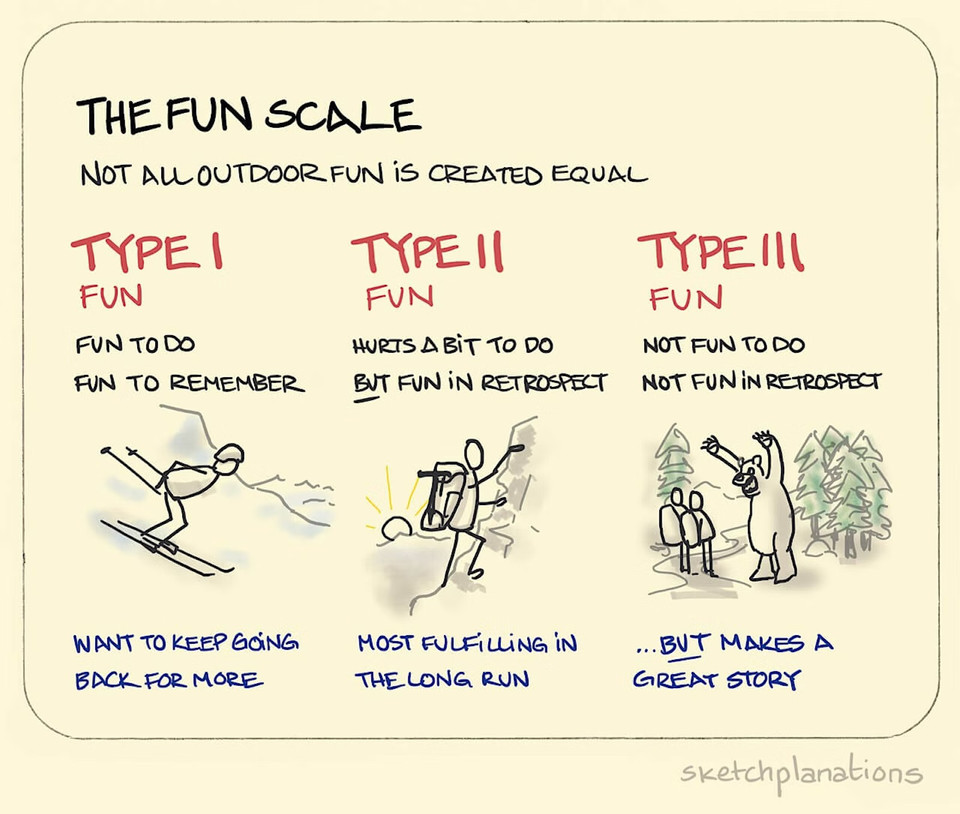 Having tasted the sweetness of long-distance cycling, my eyes are set on Amsterdam, Copenhagen, or a town in Poland next.

In this post, I will succinctly share how I planned for the trip and how it went.

I made a 3-day plan that spanned across 3 distinct cities: 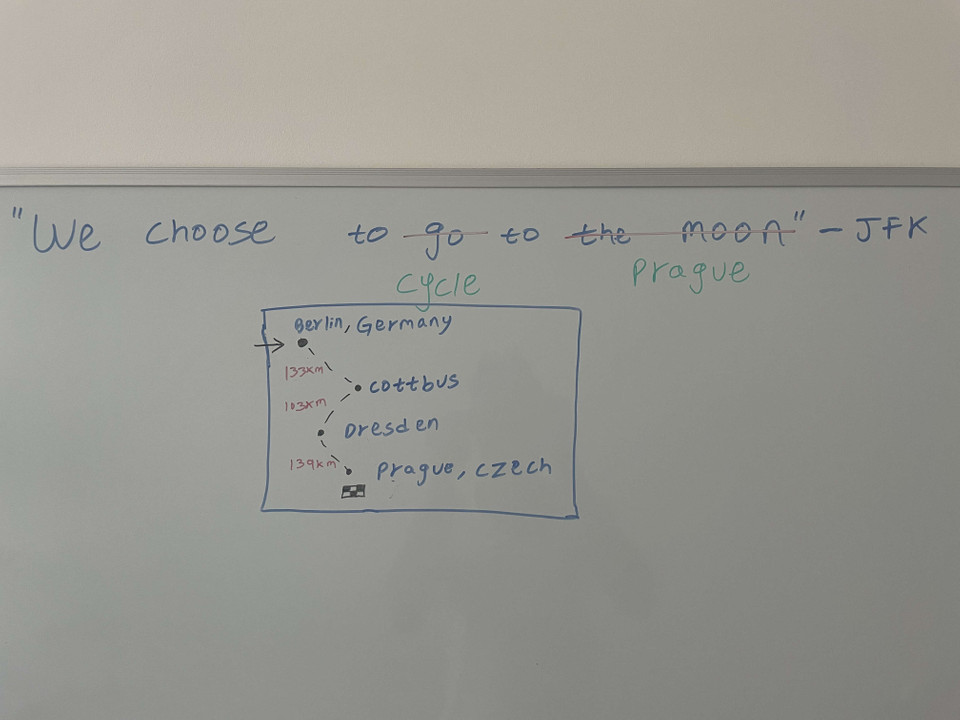 I spent a few hours studying the terrain and modifying the route on a satellite map. My goal was to always be within a few kilometers of some human settlement — in case of an emergency.

Up to this point, I had mostly cycled casually: In normal clothes, on a normal bike. 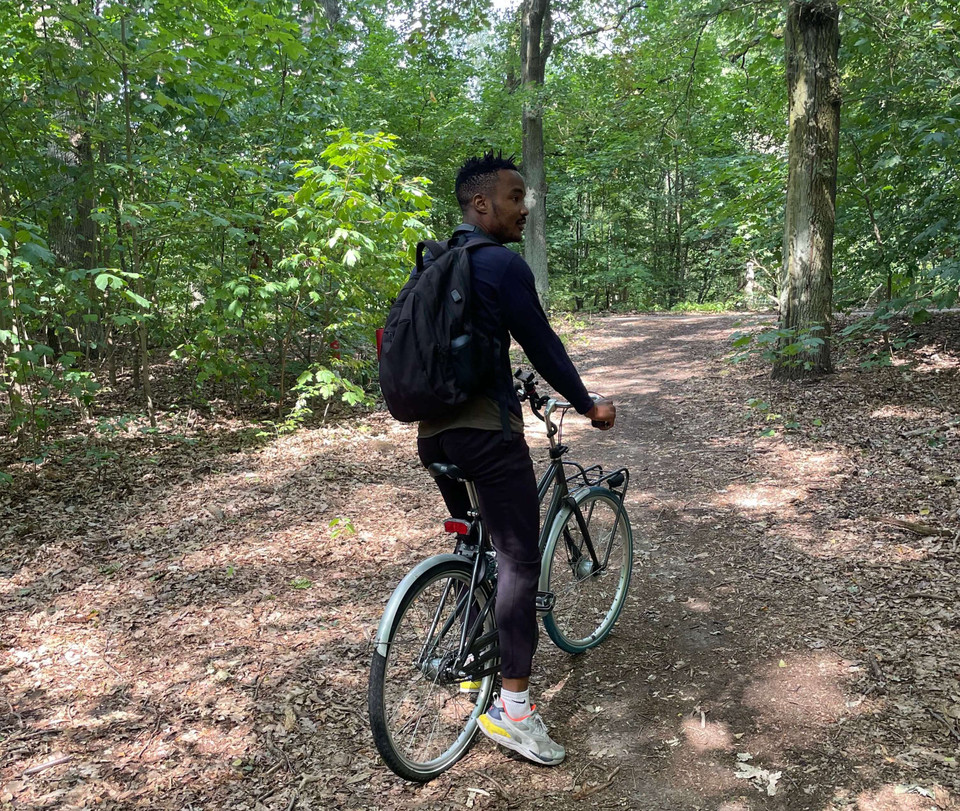 This wasn't gonna fly for an international trip because of safety, performance, and other concerns. I bought the Bergamont Grandurance 4 and a few other "serious" cycling gear. 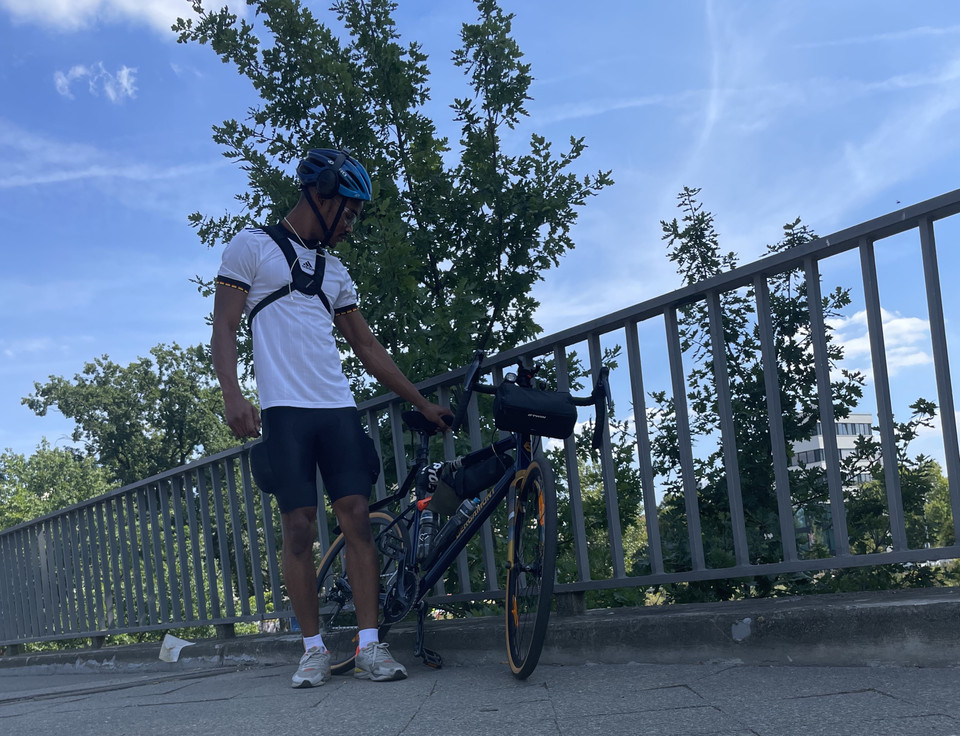 I'm cognizant of east Germany's risk profile. While I will try my best to avoid any conflict, I was prepared for the worst — because the fact that you don't want a fight, doesn't mean a fight doesn't want you. I won't go into the details of my self-defense gear (but it wasn't pepper spray).

Also, one of my phones was set up to constantly capture sensor data (including location & audio) and upload it in near real-time. I asked my close friends to periodically check in on these.

I planned on stopping at grocery stores to refill both the water and food supplies.

I started very late, so I had to scrap the plan of going to Cottbus. Postponing to the next day would have interfered with my weekend plans for Prague 🤪, so I decided to go to Luckau which is a small city in Brandenburg.

I had to cycle late at night. For safety reasons I stopped stopping to take photos or use the camera as it got darker. There were lots of beautiful sights that I didn't capture — especially the windmills with the sunset as their background.

I noticed something interesting in a town 30km from Luckau: There was a table with fruits in front of a house (no one was watching it). I saw a couple taking some of the fruits and leaving what appeared to be money. Maybe someone can tell me more about this? 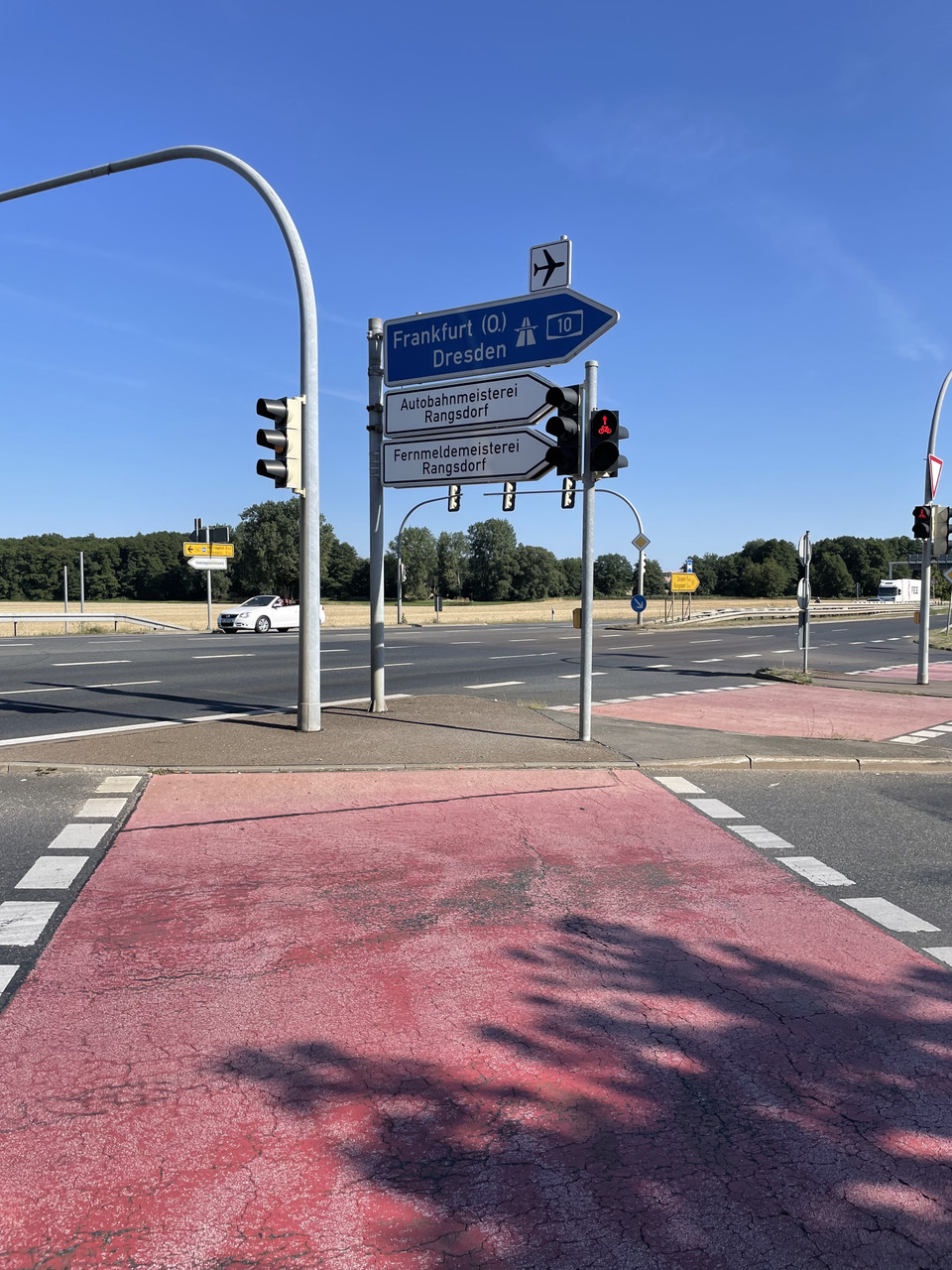 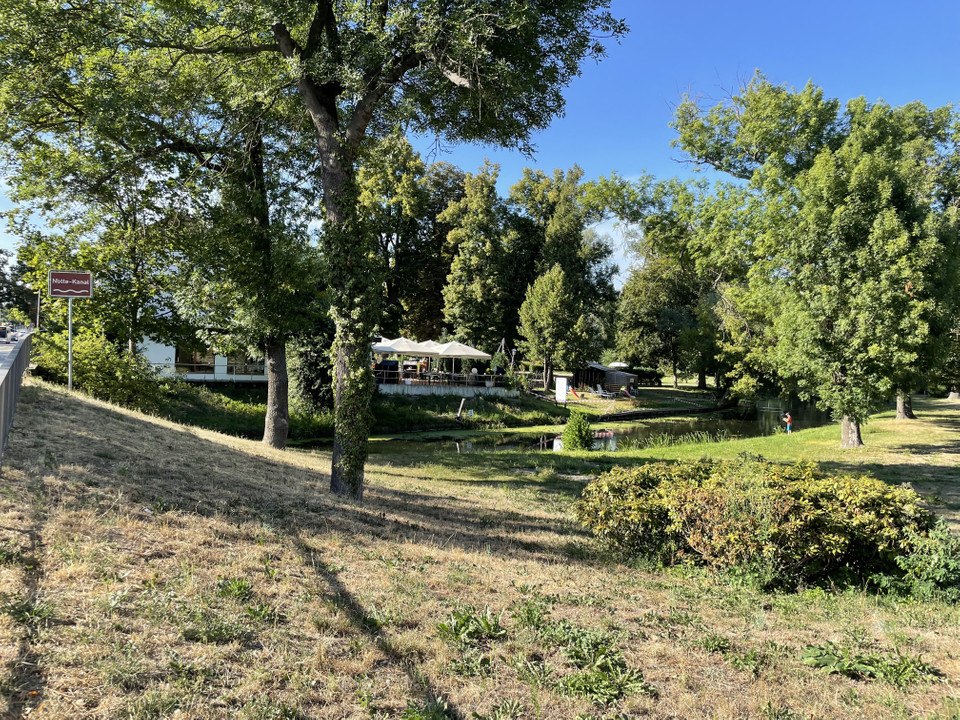 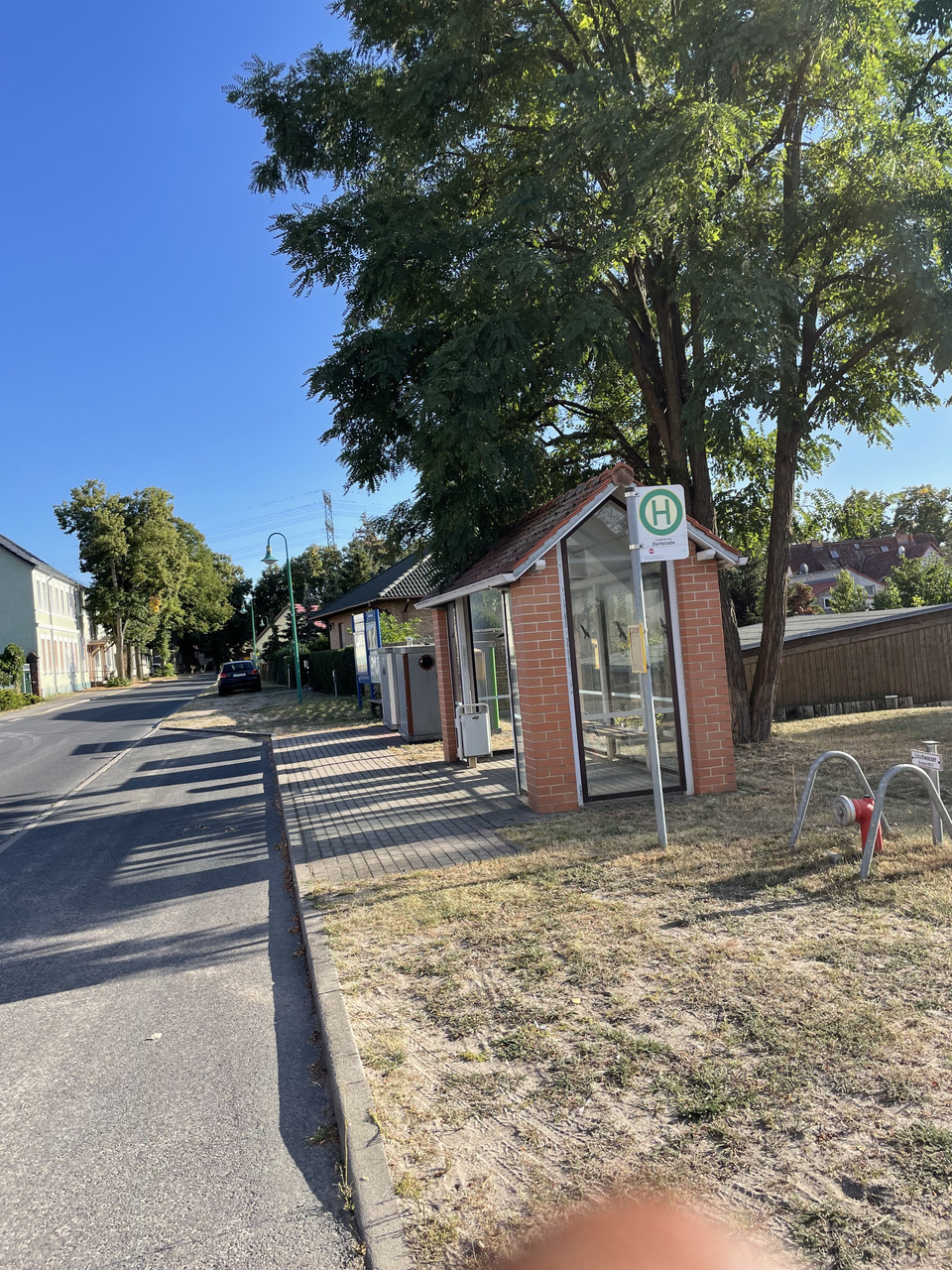 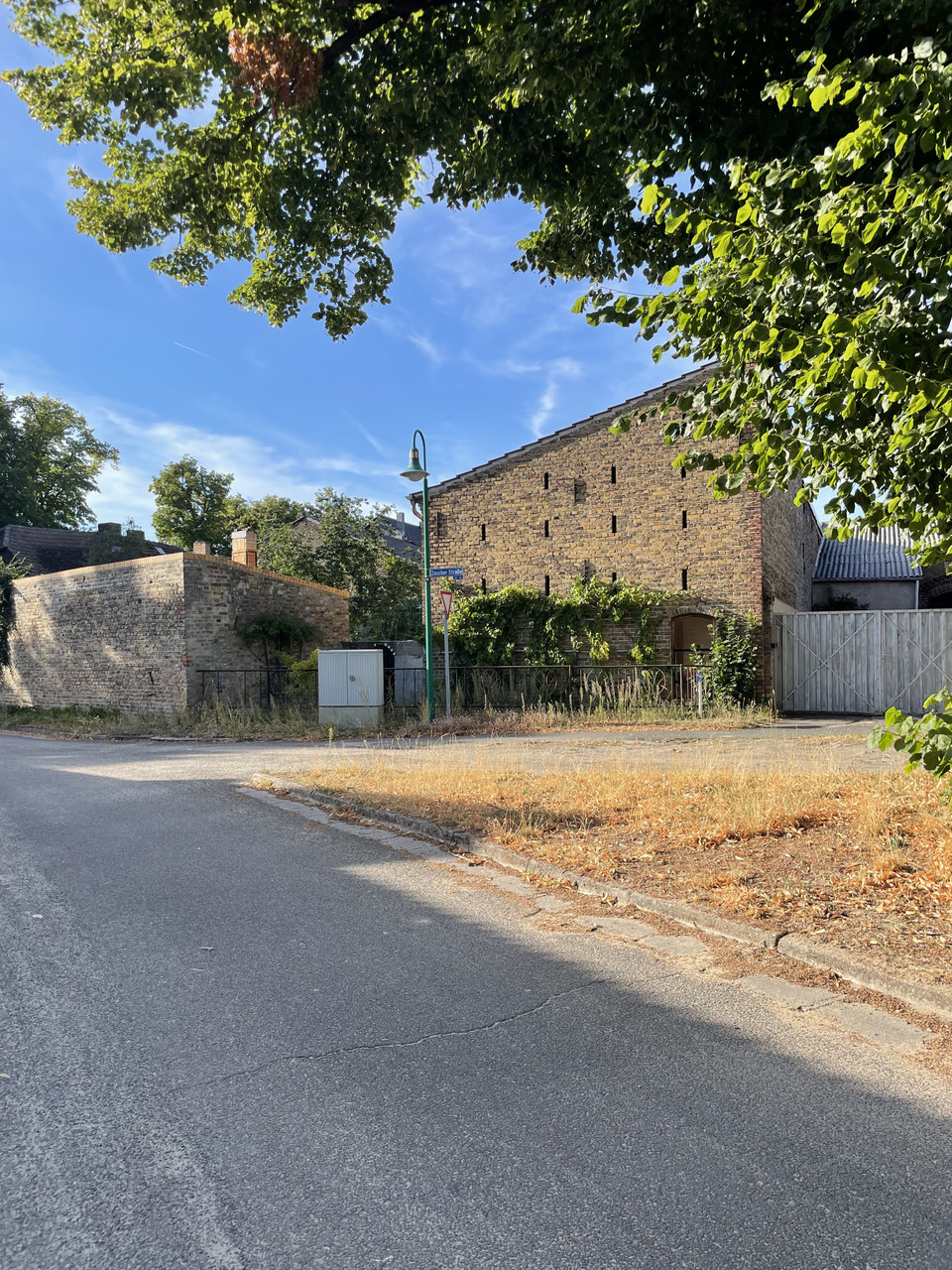 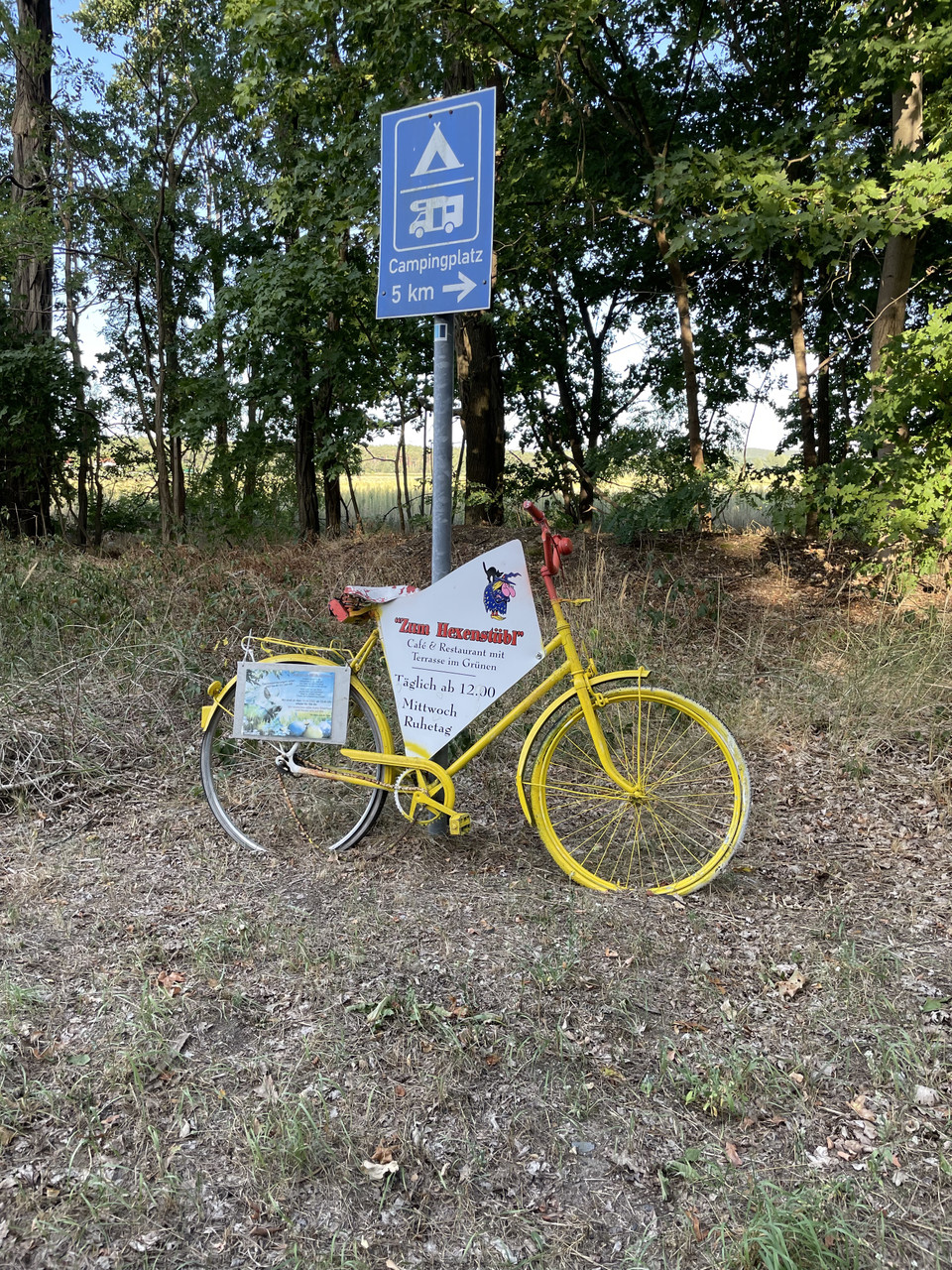 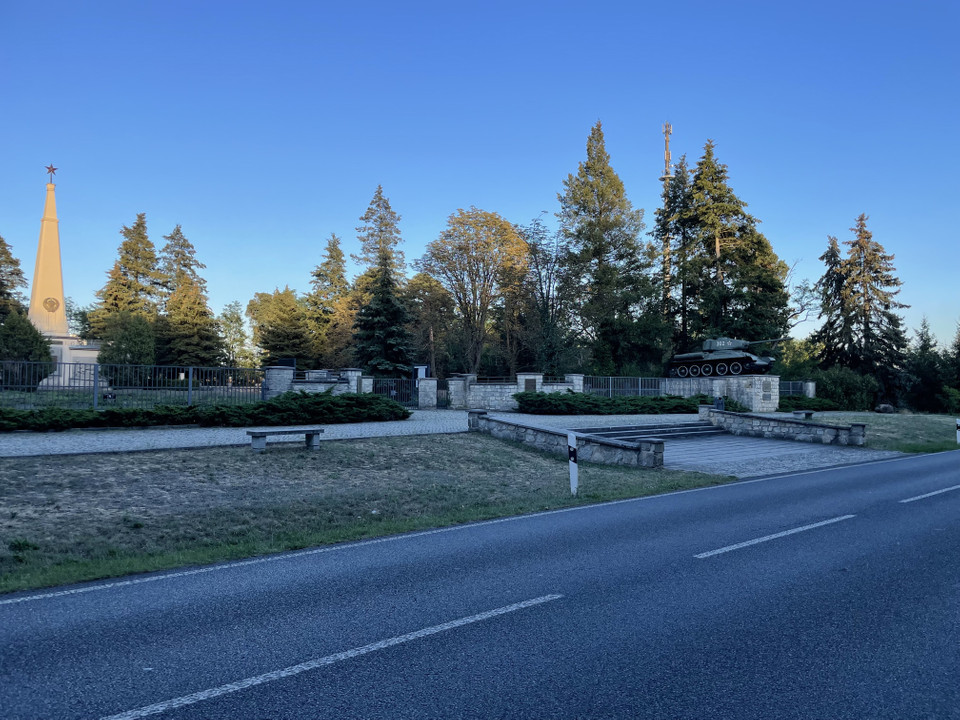 I slept in a stranger's place at the end of day-1 🧐. The next morning, she made breakfast for me and we talked about my journey 😊 (nice & kind). The often stated "nice or kind" expression confounds me as I'm not aware of any laws that preclude both from co-existing.

Day-2 was about getting to Dresden ASAP so I can cycle around the city during the day. I wanted to be focused on the moment and get to Dresden fast which meant I took fewer photos overall. 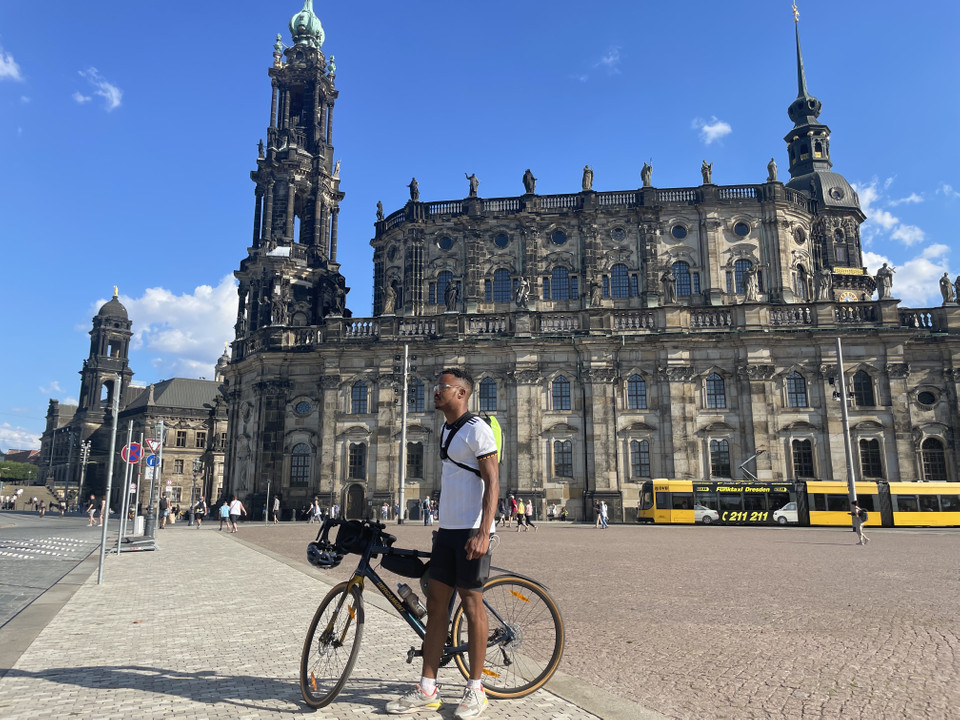 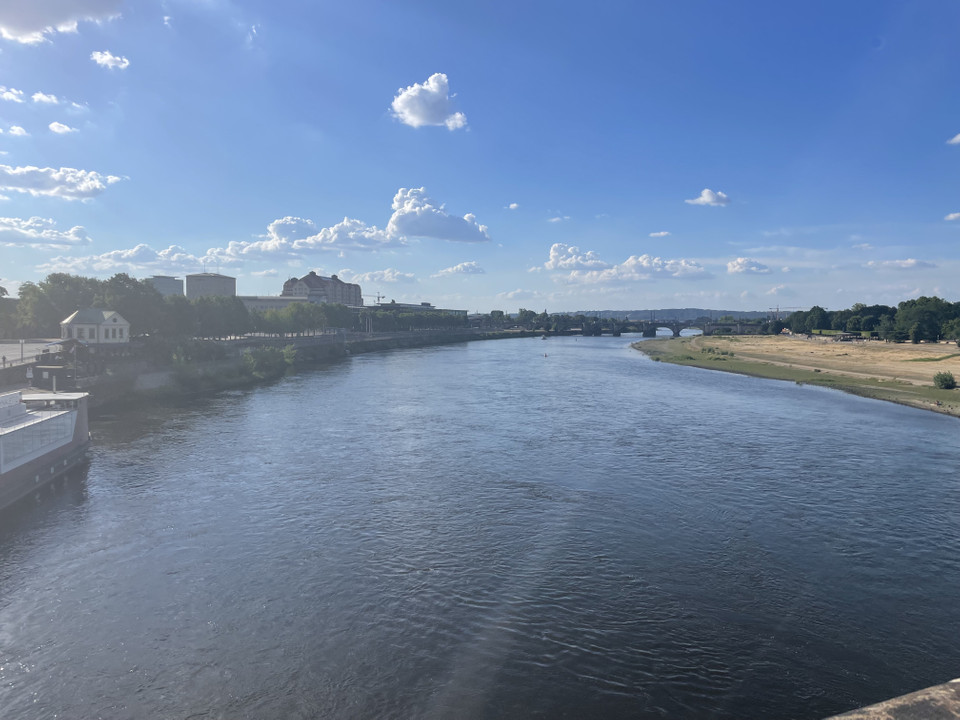 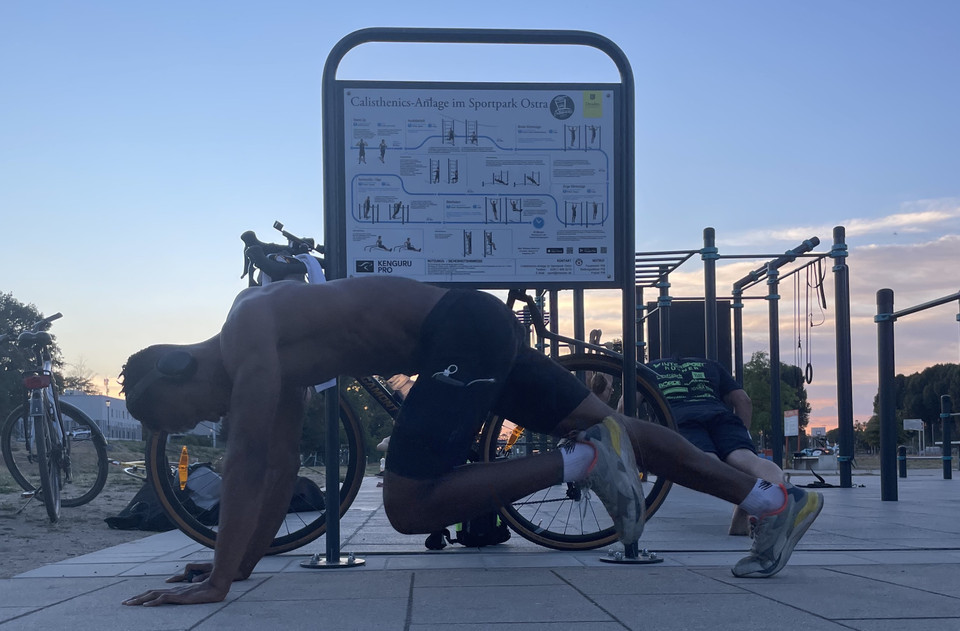 I was so focused on getting to Prague early in day-3 that most things were a blur. Some of the photos are included in the photo dump section below.

Prague was incredibly fun. I arrived on Saturday and met with my friend. We spent the day doing the usual boring touristy stuff like taking pictures. We spent Saturday and Sunday nights partying.

The city was beautiful and I wished I could have spent more time there. I should be back again. 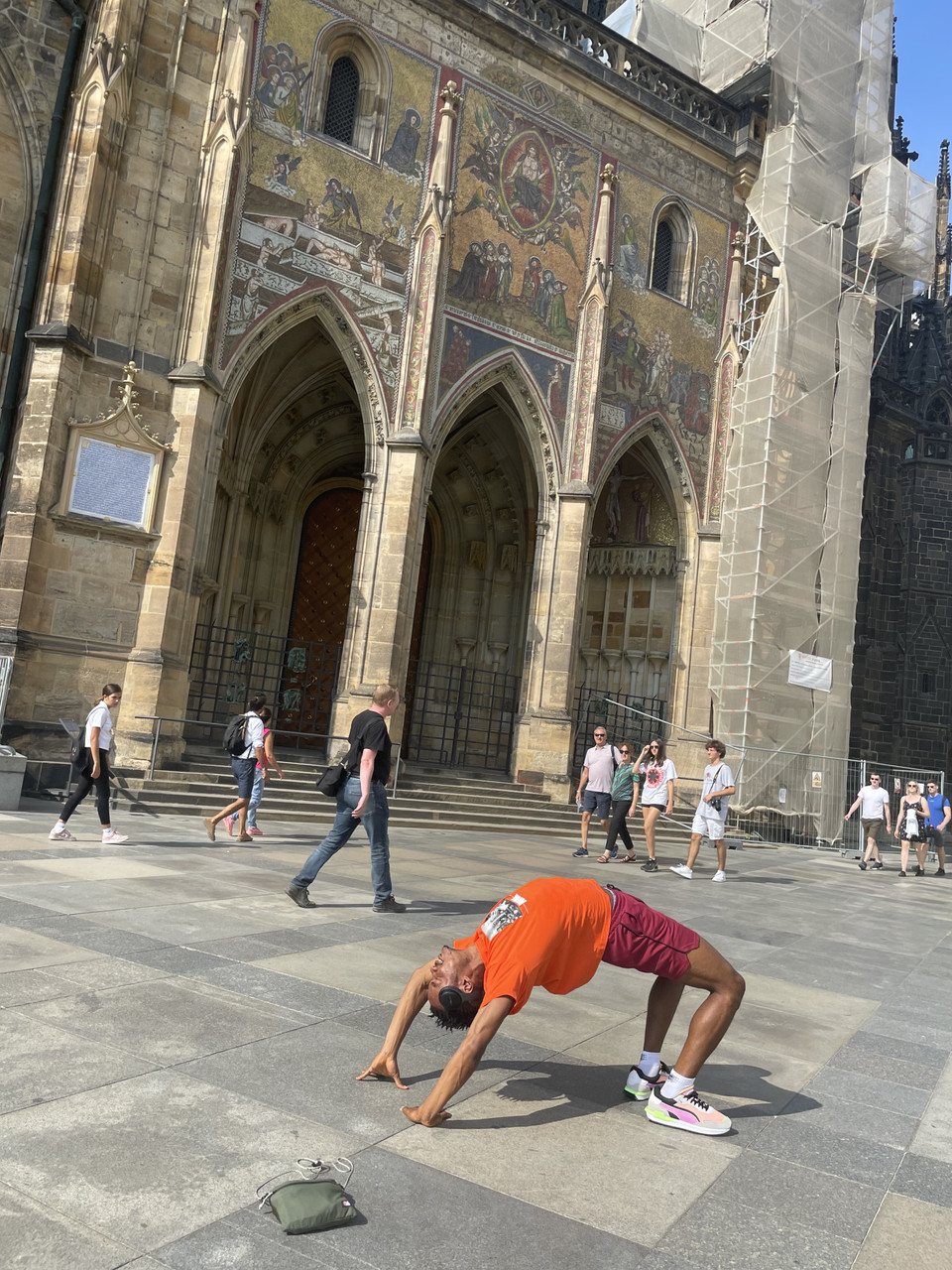 I was gonna cycle back to Dresden and then take the bus to Berlin. But I lost my small bag in Litomèrice. It had my passport, IDs, credit card, some euros, and 100 CZK.

I called the police after a few hours of unsuccessful searching. Fortunately, someone had given the bag to the police so I went to the police station to pick it up. Unfortunately, all the cash was stolen. Given the signals I got, I bet that it was the police officer that took the money, but I let it go as I was in no mood for an argument at this point.

After this fiasco, I decided to just take a bus from Czech instead. 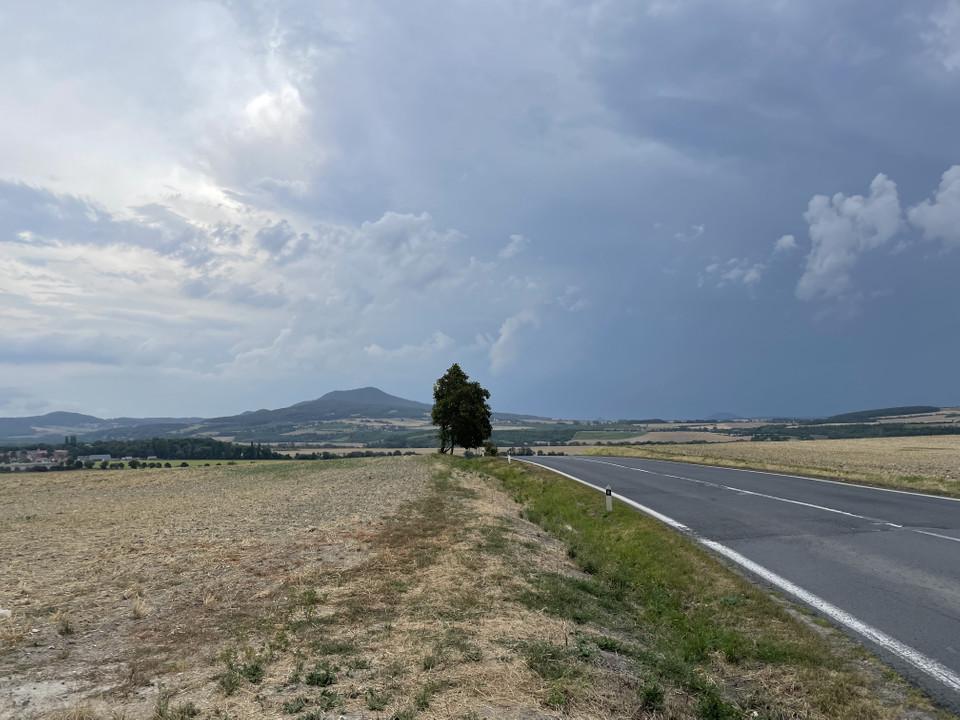 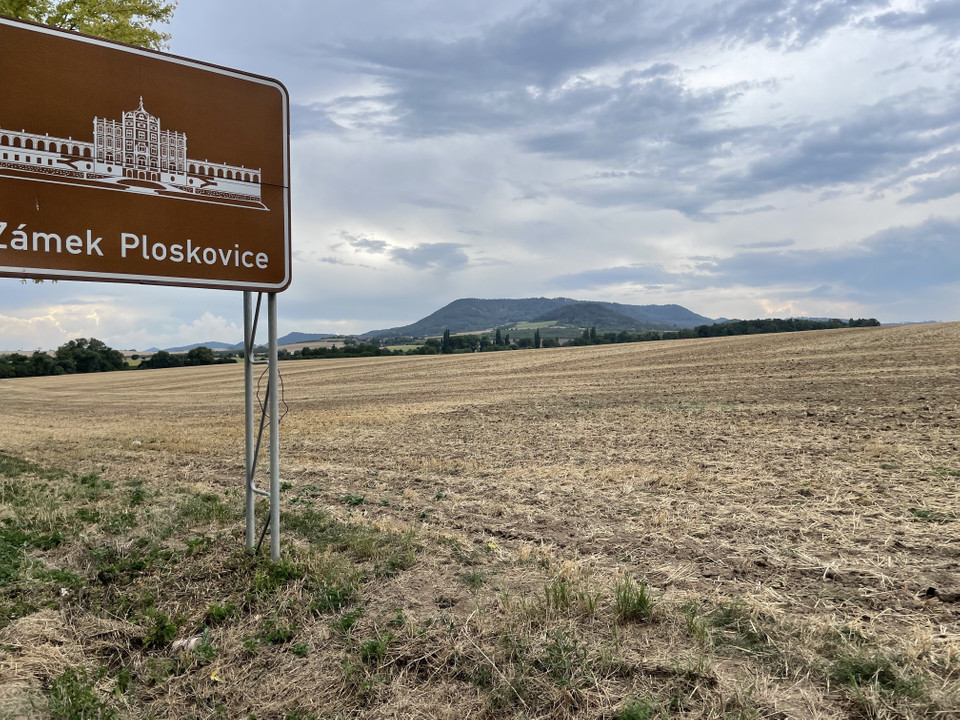 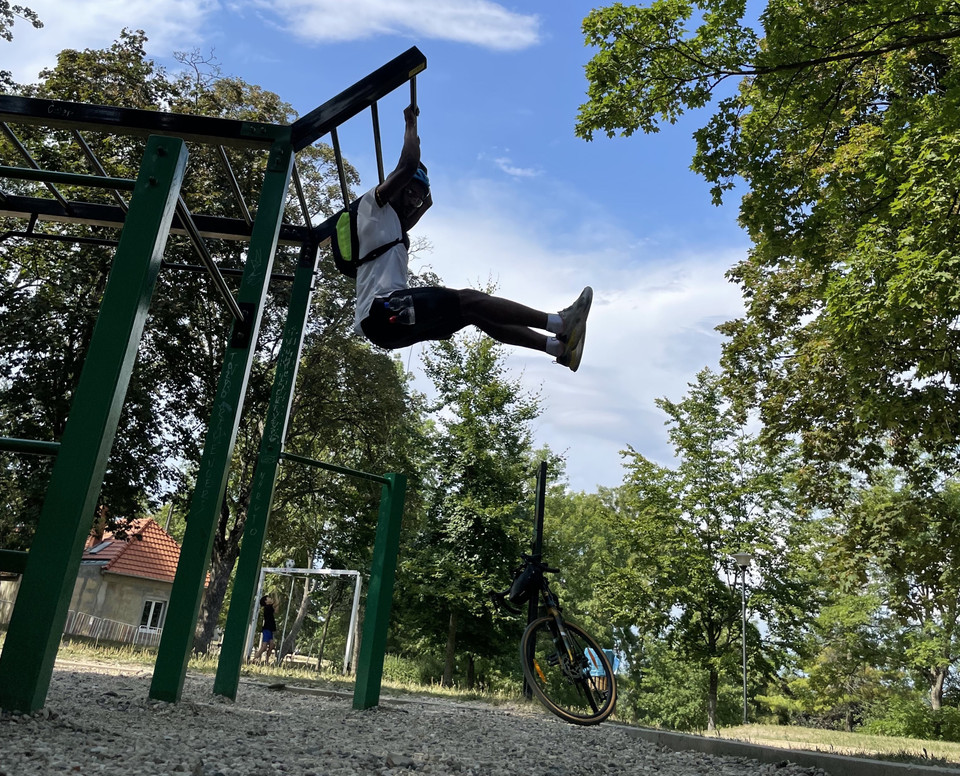 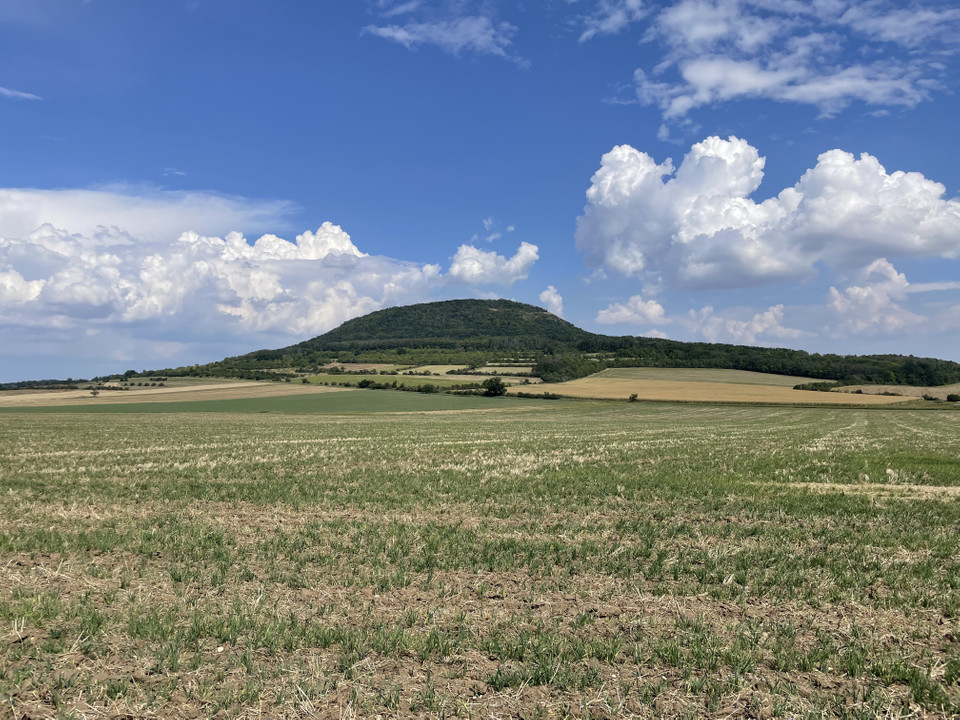 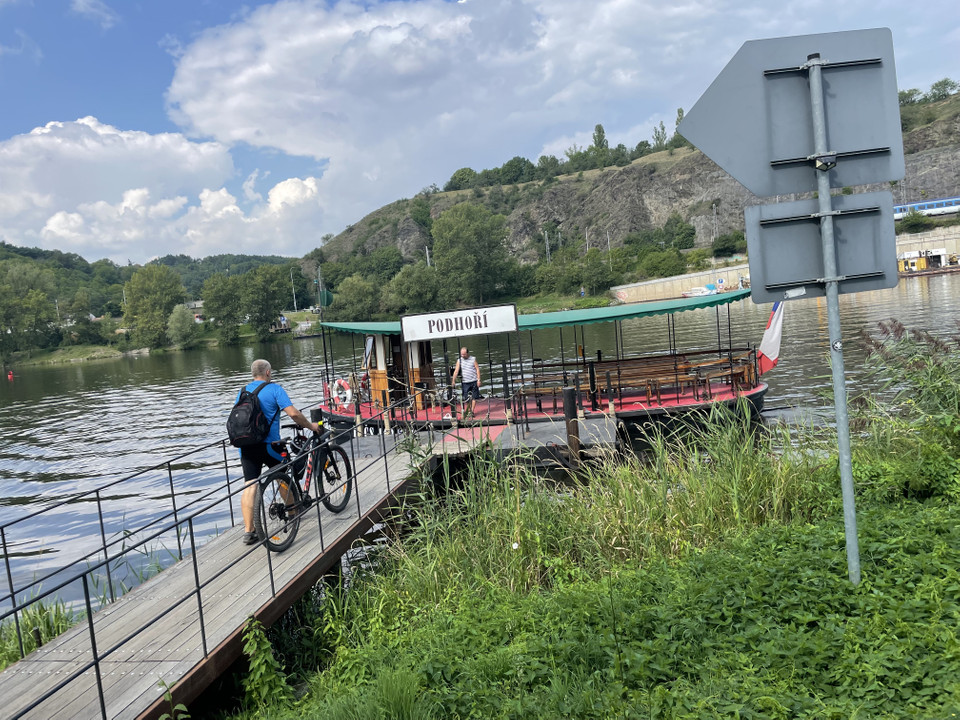 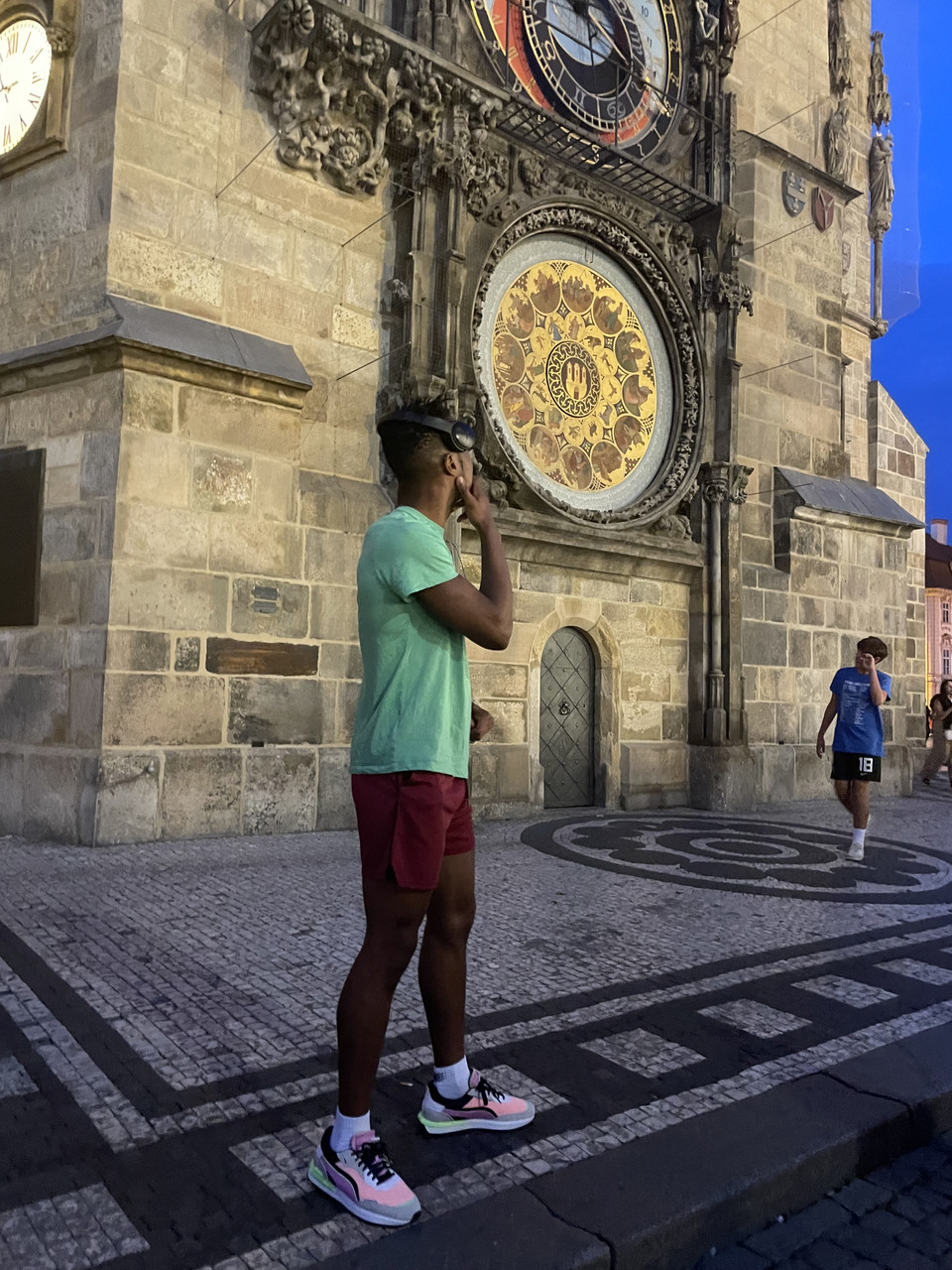 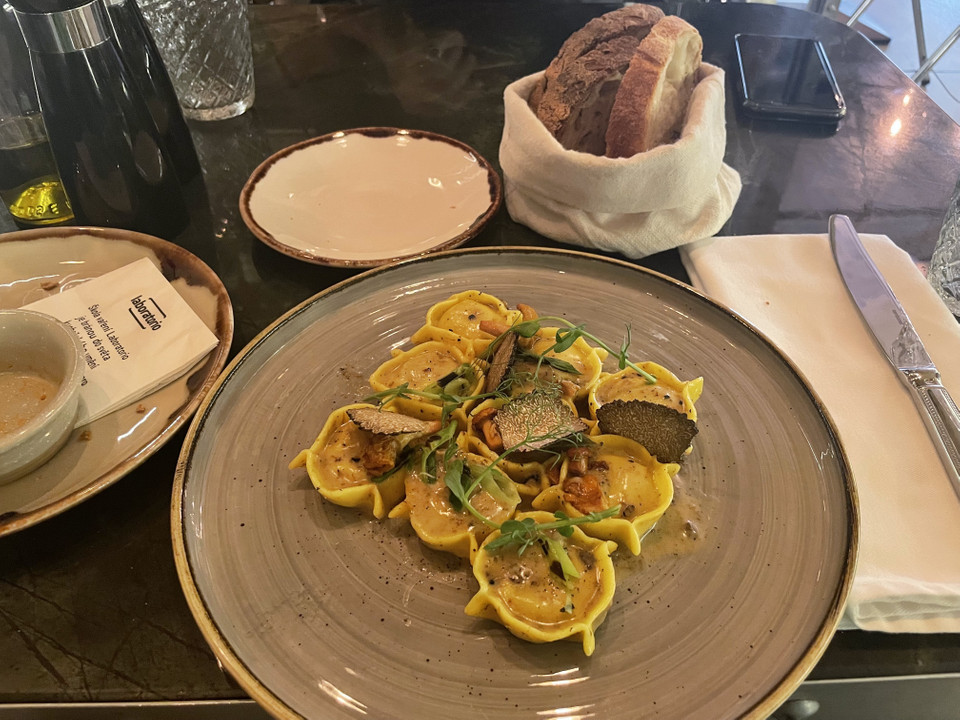 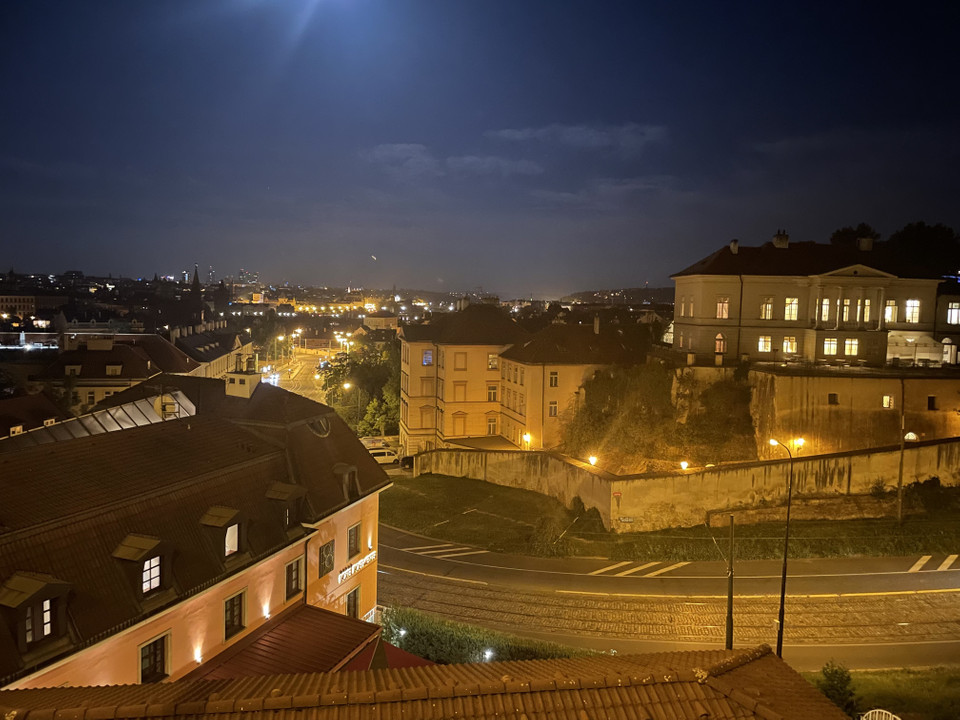 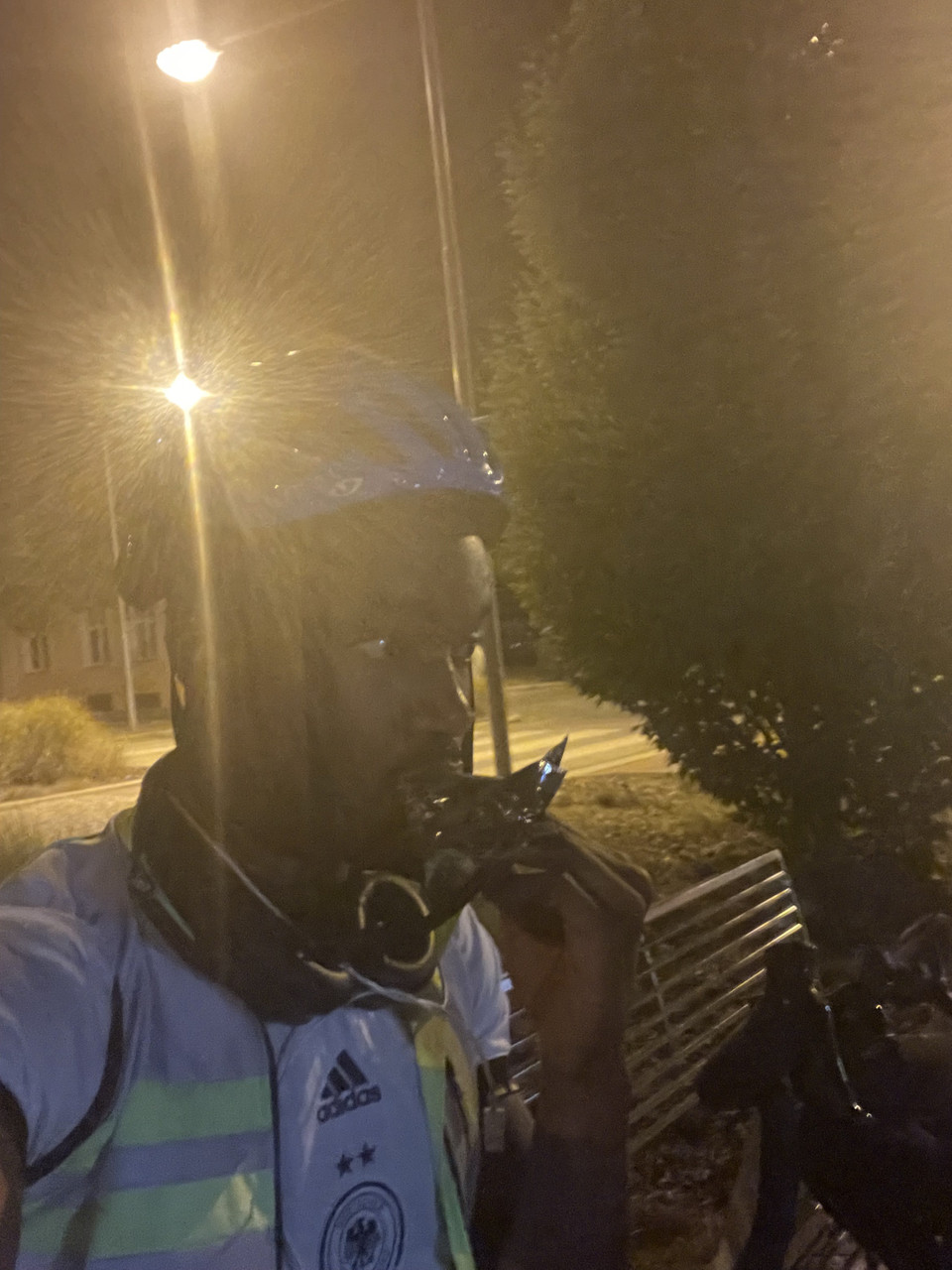 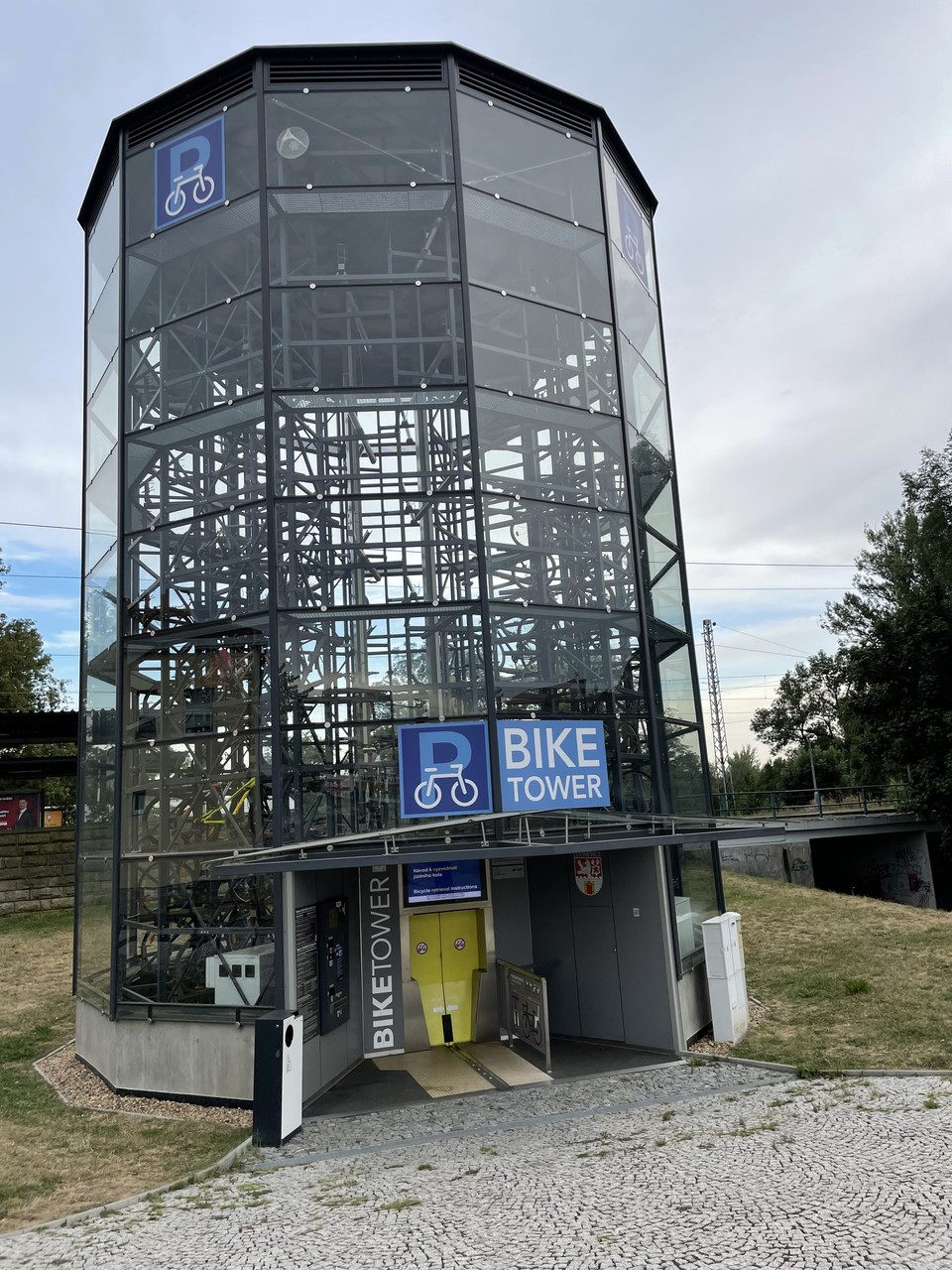 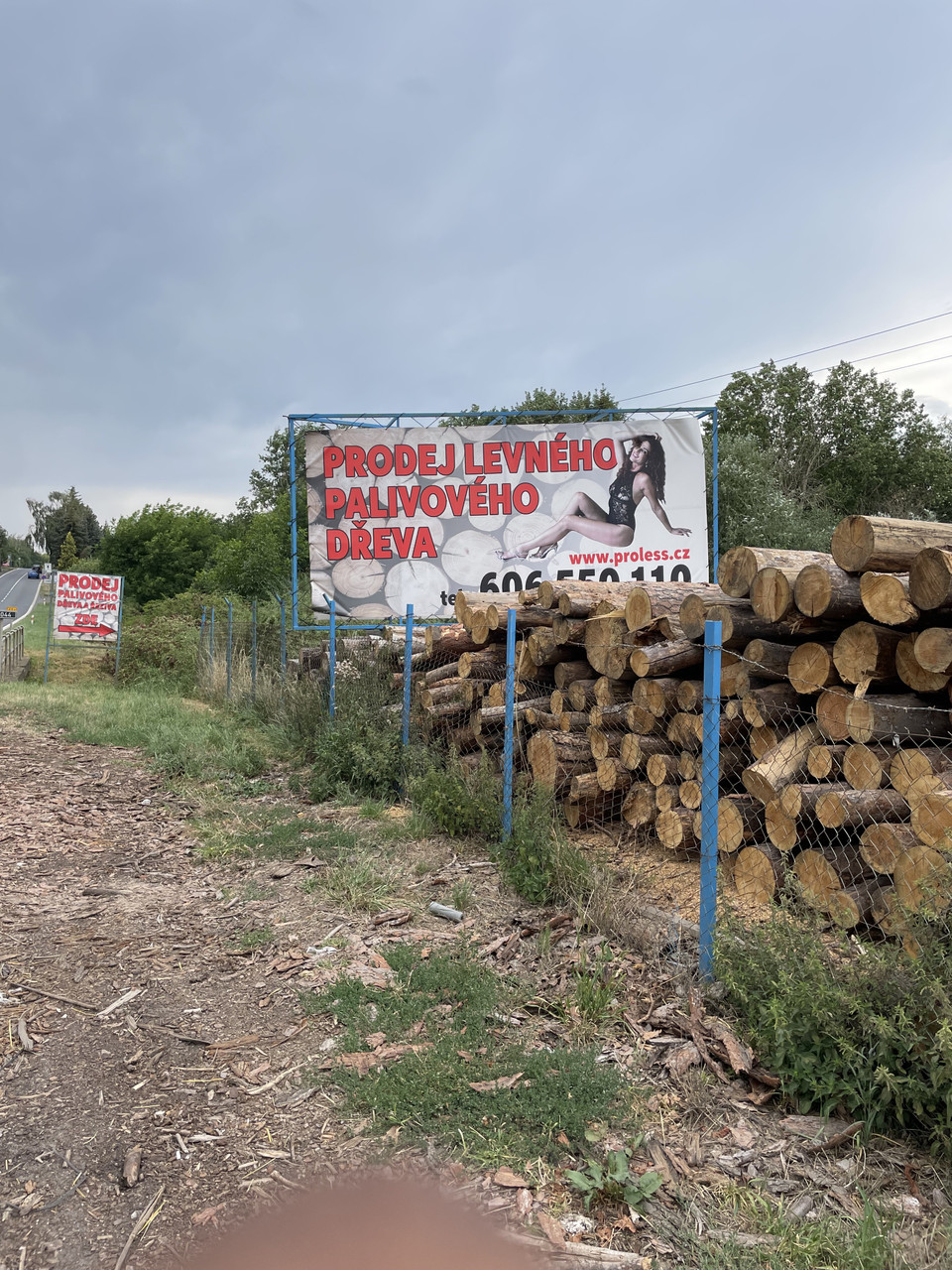